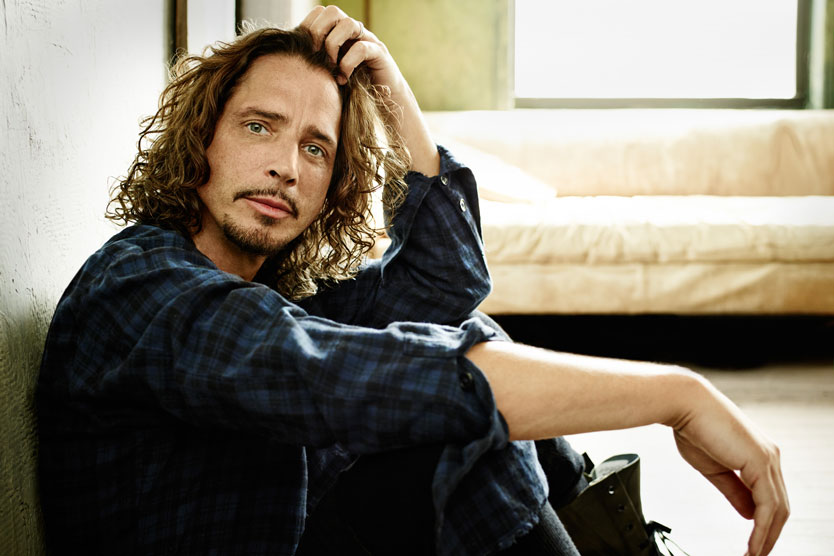 Generous friends have endowed the Chris Cornell Scholarship in honor of the award-winning singer, songwriter, and guitarist.

Selling 30 million records worldwide is only one indicator of Chris Cornell’s international influence. The award-winning singer, songwriter, and guitarist also had a heart for helping vulnerable children, from homeless and neglected youth in his native Seattle to young Syrian refugees in Greece.

Since Cornell’s passing last year, others, including UCLA, have taken up the torch. Led by Vicky Cornell, his widow and partner in philanthropy, friends of the musician and of UCLA School of Law have contributed more than $1 million to endow the Chris Cornell Scholarship. The new fund will help students build a foundation for future careers as human rights lawyers and leaders addressing genocide, refugee crises, economic development, and a host of other issues.

“Chris Cornell was a legendary artist and a very generous person,” says UCLA Law Dean Jennifer Mnookin. “This fund is a tribute to his memory, and we hope it is an inspiration for others to support causes greater than themselves.”

A Partnership for Progress

One of those causes united the musician’s passion with the university’s mission. Cornell wrote and performed the title song for The Promise film, which helped launch UCLA Law’s Promise Institute for Human Rights last year. Proceeds from the Grammy-nominated song are supporting the International Rescue Committee and earned the Los Angeles Committee of Human Rights Watch’s inaugural “The Promise” award.

“My husband and I agreed that given the opportunity of education, people have the power to change the world,” Vicky Cornell says. “UCLA School of Law is an institution known for its academic excellence, and we are proud to provide funding through the Chris Cornell Scholarship for future students and future leaders of the world.”