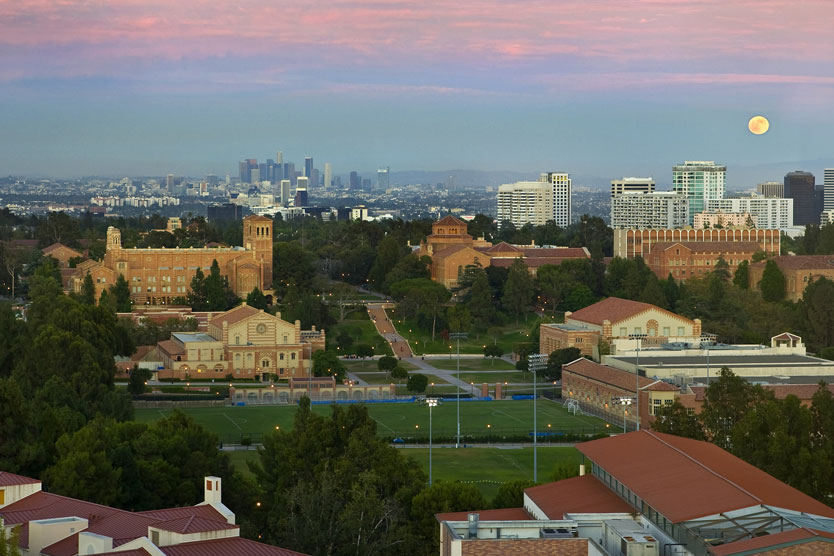 Alumni contribute to UCLA to help Los Angeles — and the world — become sustainable.

In memory of her father, Morgen created an endowed fund in his name for climate education in the division of physical sciences, supporting the cross-campus UCLA Sustainable LA Grand Challenge. Henry “Hank” Weiss ’47 served in the Army doing meteorological work in Greenland, ensuring that military planes flew in safe conditions. When he came to UCLA to finish college after the war, he pursued a degree — and eventually a career — in meteorology.

Although Weiss’s professional life evolved, eventually leading him to work in the aerospace sector, he always had a passion for meteorology. “When I was a young girl, my dad would show me the tools of his trade back before it was all computerized,” says Morgen. “I would go to school on a sunny day armed with an umbrella. The other kids would laugh at me … until it started raining.”

Morgen’s gift will support an innovative climate education event involving UCLA Center for Climate Science, UCLA students, and high school students and communities all over L.A. “If you don’t get younger people interested, climate issues will get worse,” says Morgen. “I know my dad would have wanted this gift to have broad community reach.”

Powell also is heeding the call of the climate and the Grand Challenge. He established an eponymous fund — also at the Center for Climate Science — to improve understanding of and response to climate change effects on water resources.

“I am concerned about the gap between local climate science information and existing water supply practices,” says Powell. “I made this gift to help integrate the best available tools and models of the center into the operations of Southern California water agencies.”

Following the launch of UCLA’s new major in climate science last spring, both gifts will bolster sustainability efforts. Loyal donors, Morgen and Powell are sustaining their generosity, too. 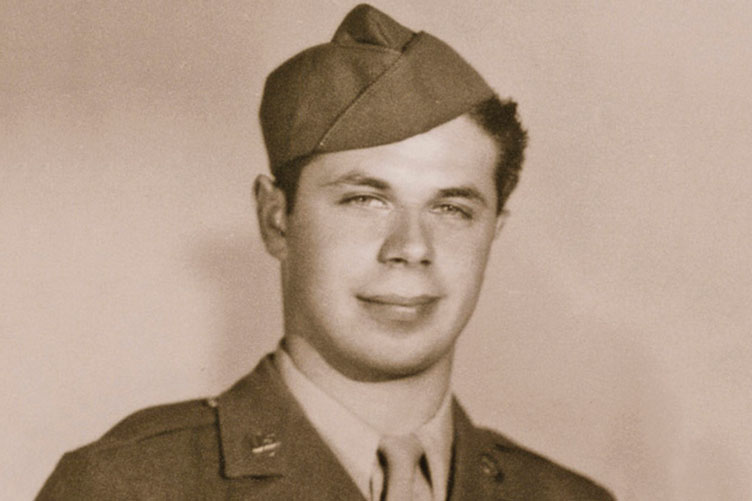 Henry “Hank” Weiss had a passion for meteorology that inspired his daughter, Suzanne Weiss Morgen, to support climate education at UCLA. 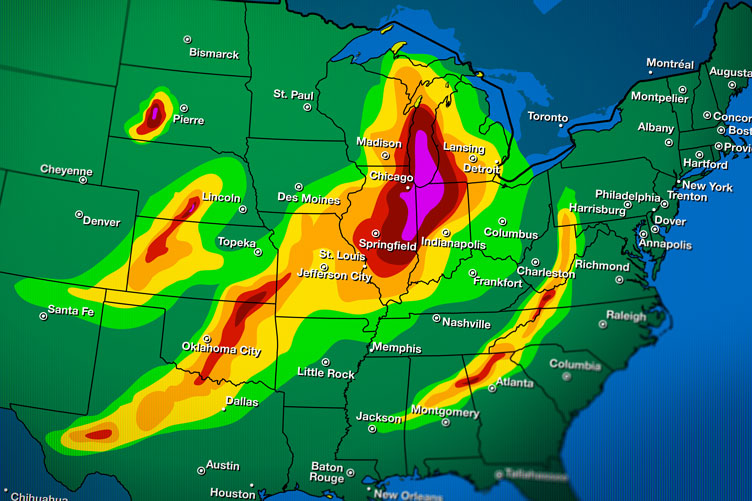 Climate and sustainability are key research priorities at UCLA.