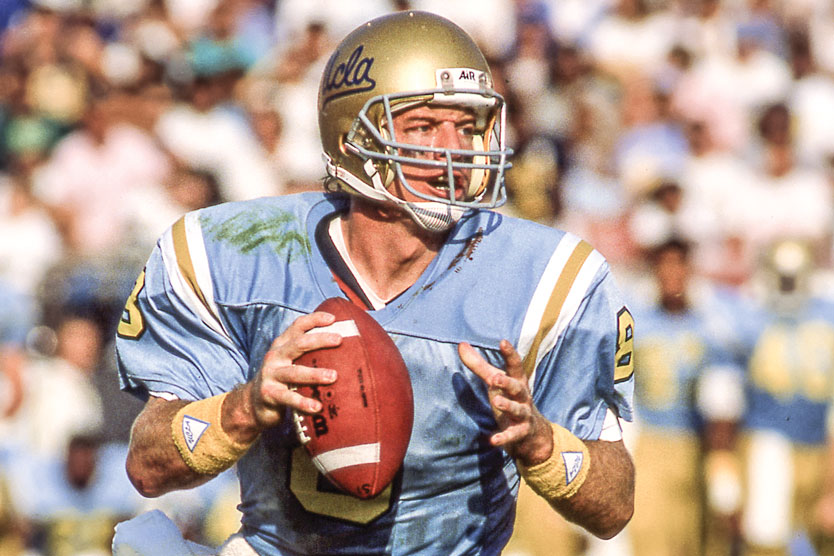 Football great Troy Aikman has committed $1 million to the Wasserman Football Center project, naming the strength and conditioning center in the new facility.

Troy Aikman knows a little something about goals. One of the greatest quarterbacks in UCLA and NFL history, he has committed $1 million to the Wasserman Football Center project. By doing so, he also has moved UCLA that much closer to our campaign goal. To honor his generosity, UCLA has named the Troy Aikman Strength and Conditioning Center within the state-of-art facility.

In addition to the strength and conditioning center, the planned Wasserman Football Center — generously supported in part by UCLA alumnus Casey Wasserman and the Wasserman Foundation — will house a locker room; athletic training areas; offices; and meeting, equipment, and video rooms.

“My time at UCLA helped mold me into the person I am,” says Aikman, “and I want the Bruin student-athletes that come after me to have the same opportunities to achieve their dreams. I will always be a Bruin.”

Including Aikman’s commitment, the athletic department has raised more than $54 million in private funds for the project. 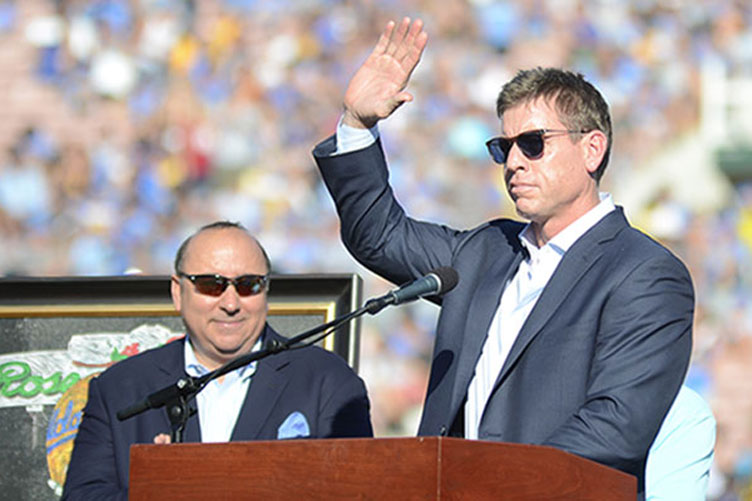 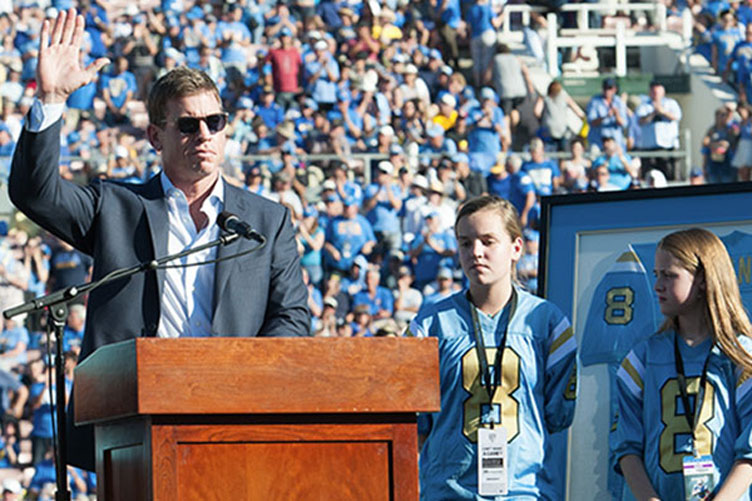 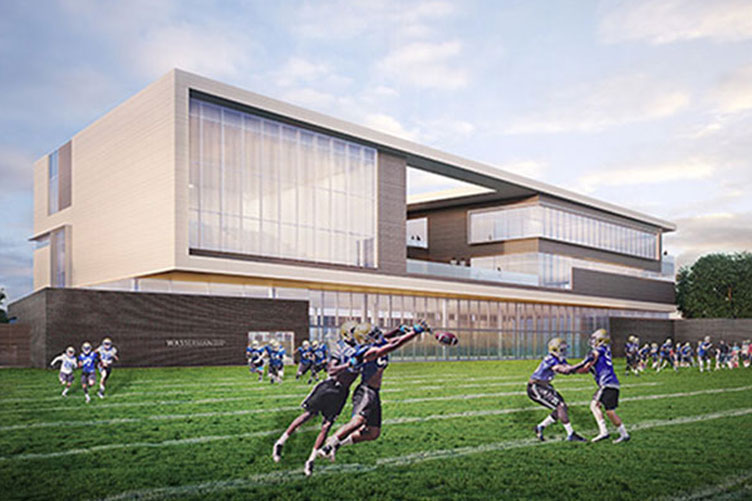 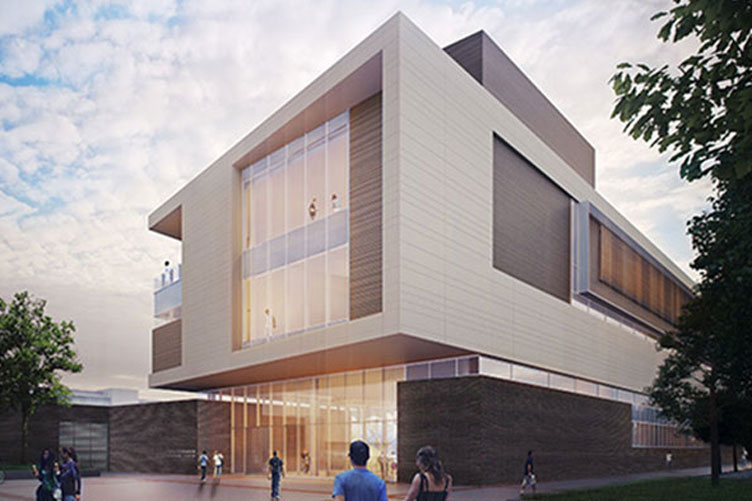