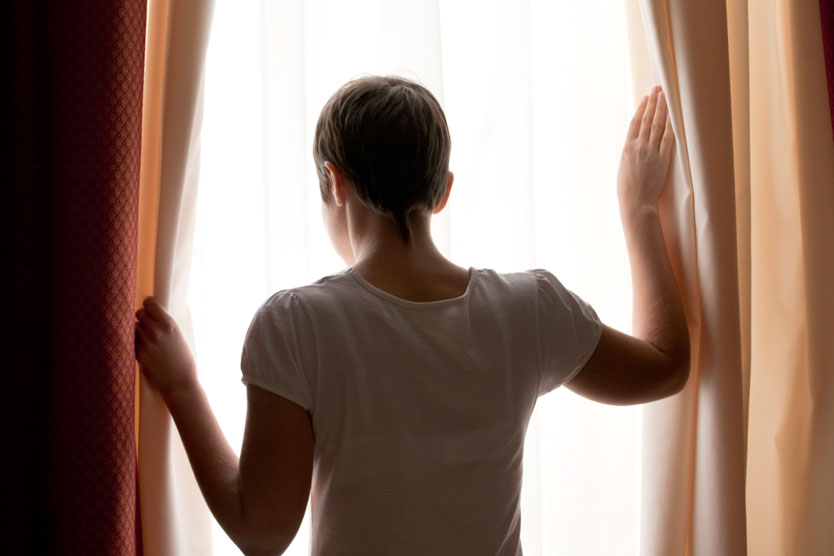 The Max Gray Fund for Treatment of Mood Disorders will help UCLA as it aims to reduce the toll of depression.

In the fall of 2013, Laurie Davis Gray lost her son, Max, to depression. He was 25. Max — an intellectually gifted, witty, big-hearted young man — was much more than a statistic, but statistics do tell a larger and troubling story about depression and suicide.

Untreated depression is the number one risk for suicide among youth. Around 80 percent of people treated for depression show an improvement in their symptoms generally within four to six weeks of beginning treatment or a combination of treatments. Unfortunately, a preponderance of people with depression do not seek or receive proper treatment.

Dedicated to Making a Difference

Laurie Gray aims to change that. “I am determined to take depression out of the closet,” she says. With a smart combination of planning, generosity, and outreach, she is doing just that — and helping others in the process.

In memory of Max and to reduce depression’s toll, she and Max’s father, Harrison Gray, established the Max Gray Fund for Treatment of Mood Disorders at UCLA’s Jane and Terry Semel Institute for Neuroscience and Human Behavior. To increase the reach of the fund, they issued a challenge for others to contribute. To date, 115 donors have brought the total to nearly $1,000,000, supporting a total of nine Max Gray Fellows in Mood Disorders. 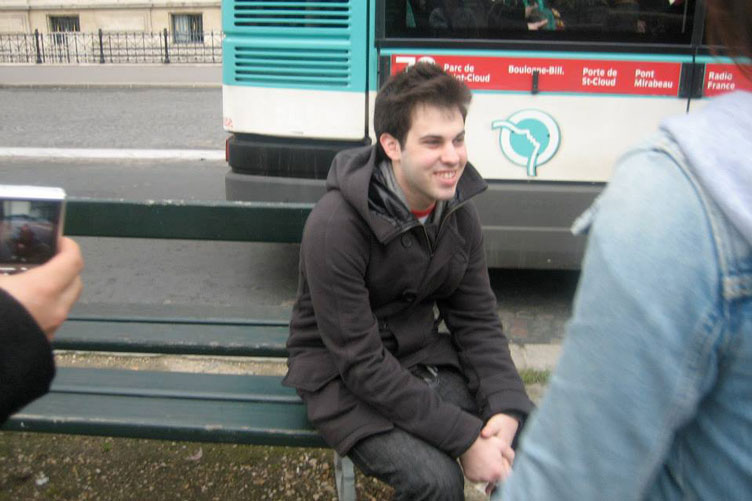 Max Gray. A fund established in his memory is supporting depression and mood disorder research.