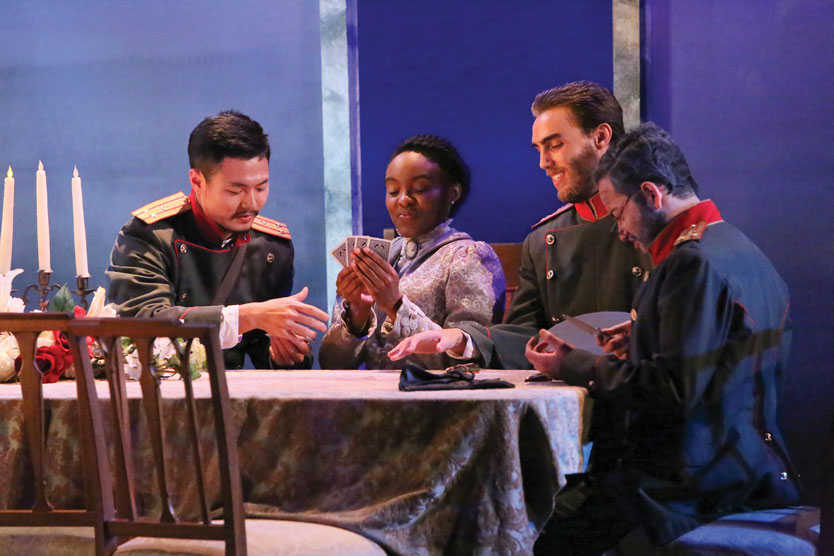 Milton and Judith Stark’s generosity is helping to train a new generation of creative change-makers.

In the right hands, the arts are a powerful force for positive change. Milton and Judith Stark firmly believed UCLA can steward that power, and they gave a last — and lasting — gift as a finale to their years of supporting the university.

“Milton and Judith Stark were visionaries for the arts — as performers, advocates, and patrons,” says Linda Schmidt, the couple’s niece and estate executor. “Their passion, to the day Uncle Milt passed away at 103, was to create a way for upcoming artists to receive support as they begin their careers.”

Motivated by that mission, actor Milton Stark left $2 million to support students in disciplines ranging from music and painting to the performing arts. His gift expands the existing Judith and Milton R. Stark Scholarship endowment, enabling The UCLA Herb Alpert School of Music, UCLA School of the Arts and Architecture, and UCLA School of Theater, Film and Television to distribute up to ten times the amount of previously awarded support.

Remembered as generous, creative, and engaged, Stark gave even more. After an entertainment career that included screen and voice acting, talent recruitment, copywriting for CBS Radio, and dialogue coaching, he designated UCLA as the beneficiary for his SAG-AFTRA residuals, among other gifts.

Judith Stark ’31 left an equally distinguished legacy as a friend of the arts. A dancer and philanthropist, she founded Theatre Vanguard with her husband in the 1970s to promote new artists’ works, then donated the organization’s papers to UCLA’s Performing Arts Library. She also hosted theatrical salons to entertain friends and supported arts organizations, including the Center for the Art of Performance at UCLA.

Sustaining the Vision at UCLA

The Starks knew early on that UCLA would be the perfect place to train a new generation of creative change-makers. Following their first gift to establish a scholarship in 1986, they continued to grow the fund over the years to advance emerging artists. Says Schmidt: “What an honor for them to have their dream to create a better world through the arts live on through their lasting legacy at UCLA.” 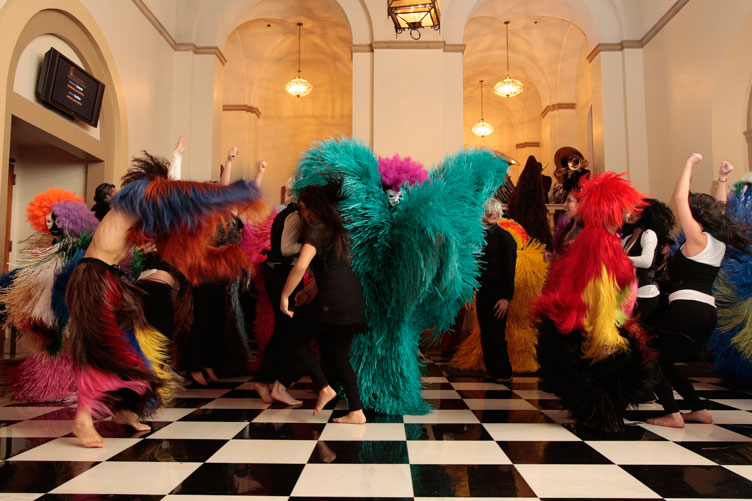 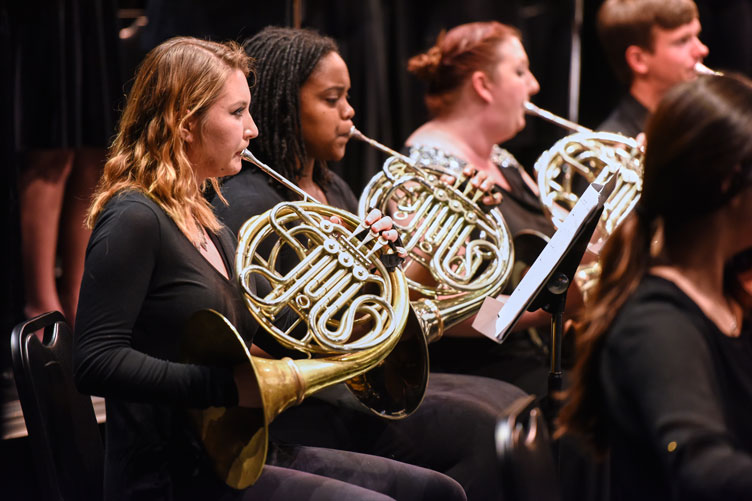