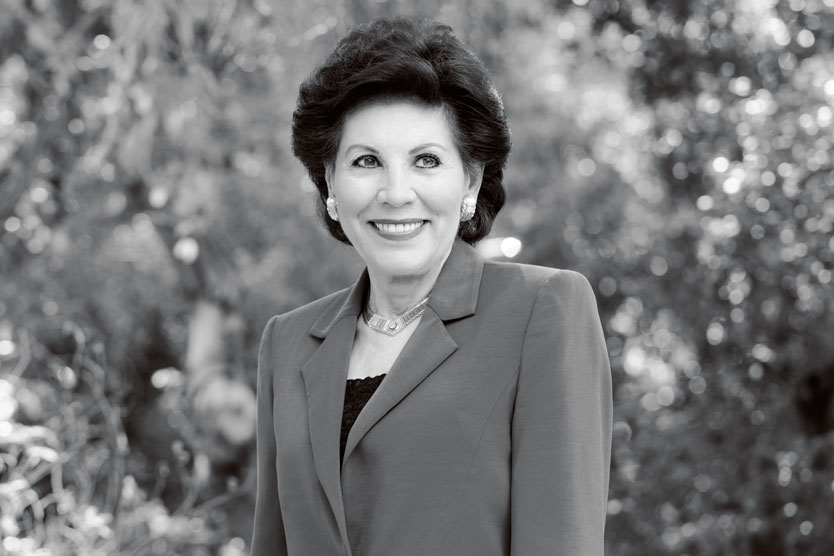 Marion Anderson’s name and visionary generosity are inspirational and aspirational, influencing today’s and tomorrow’s leaders and philanthropists to think big and to give back.

When generous and loyal philanthropist Marion Anderson, P ’77, ’88 passed away Mother’s Day, May 14, 2017, in Los Angeles, she left behind many admirers and family and friends who adored her. She also left a management school that bears her family name and countless UCLA students, faculty, business leaders, and others who owe a great deal to her generosity.

A Continued Commitment to UCLA

Anderson made a monumental gift of $100 million in 2015 to UCLA Anderson School of Management. In addition to creating a new building that will one day be part of the UCLA Anderson complex and be named Marion Anderson Hall, her gift will support long-term funding for students and faculty research.

UCLA named the management school after Anderson’s late husband, John Anderson ’40, in 1987 to recognize the couple’s first gift to the school. He attended UCLA on a scholarship and credited his experience at the university for his exceptional career.

Both Andersons believed strongly in the importance of giving back to set up future generations for success. Judy Olian, dean of UCLA Anderson, John E. Anderson Chair in Management, and a personal friend, says, “Marion and her late husband, John, are our school’s pillars and namesakes, leaving us a legacy that includes our name, the physical campus that bears it, and a defining set of values that they both lived and inspired.”

Anderson was committed to philanthropic causes all over Los Angeles and elsewhere. UCLA is proud to be among them. Her name and visionary generosity are inspirational and aspirational, influencing today’s and tomorrow’s leaders and philanthropists to think big and to give back. 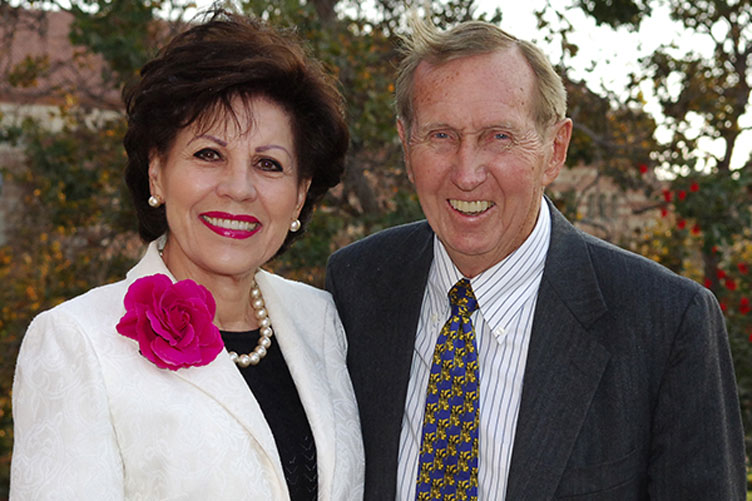